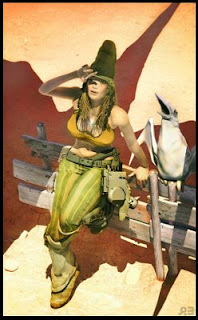 One of my early big influences Is Jean Giraud most know under his two artist names: GIR, and MOEBIUS
His work is a stepping stone in the european comics industry, his style and visions are truely inspiring.
His work extends also to the movie industry, the process of using illustrators for the concept stage of the production started with him on Alexandro Jodorovsky's Dune , Alien and TRON
One of his most known and aenigmatic characters is Arzach and is the theme i choosed to make my own little tribute to the master.
Posted by pascal blanché at 19:24