| The true master of the force..


Jean-Claude Mezieres is a french comic strip artist. Most of people outside of France dont know him.. But when i was kid i remember reading his Valerian and Laureline adventures and later on, when starwars went out, i had like a "deja-vu" feel...
Well, truth is Mezieres was THE inspiration for the famous series and still is, but master Lucas refuses to recognize the facts.. ( i still like his work no matter what)
Im just spreading the word, like many of other Mezieres fans did bfore me... but ill just let the picts speak for themselves...
left: the starwars series(1977/2002) right: Valerian and laureline adventures (1969/1974) 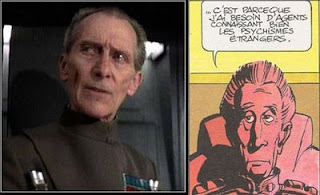 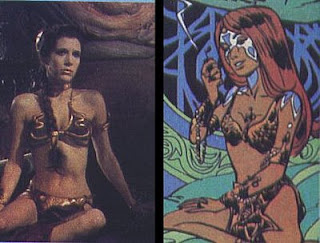 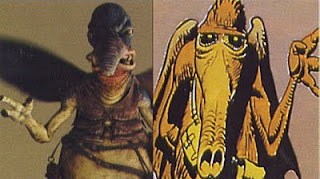 "Dazzled, jealous... and furious!" (from his own words) He produced this illustration for Pilote magazine in 1983 : 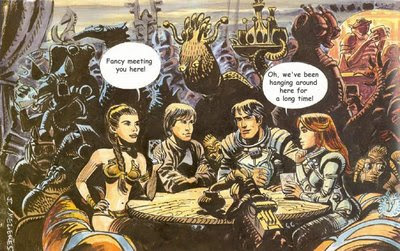